I have a terrible habit of waiting too long to eat.  Usually by the time I do, I’m pouring ketchup on my shoe.

When I do that, things tend to go down like this:

I notice I’m hungry, but too engrossed (okay, obsessed) in whatever it is I’m doing and forget.  Yup.  Forget.

I notice that I’m really hungry and think for a moment this time that I should do something about it but — much like a squirrel — I get distracted and then forget.  Some more.  But — unlike a squirrel — I don’t go get me some nuts. 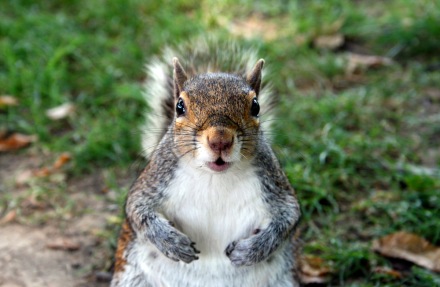 I no longer feel hungry at all.

This may sound great, but this is bad.  Really bad.

Though my body has seemingly given up on trying to get me to feed it, this late, point-of-little-return stage is when the poo’s just about to hit the fan, and only a stomach growl away from the worse stage of all …

Otherwise known as the Hangries Stage, when you’re so hungry, you get angry.  And, friends, despite what Liz Lemon says, you don’t want to go to there. 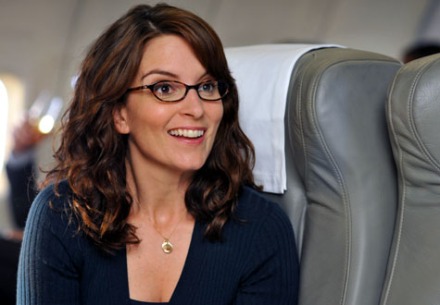 It’s also the stage when I’m just about to pass out from malnourishment, where my blood sugar is so low it’s turned to salt, and a state so highly volatile and inadvisable that Christopher and I have even made a Sarsaparilla Swear to never let ourselves get to that place around each other again.

Sarsaparilla Swear n. pinkie swear only used in the most important and serious of circumstances.  Swear sealed by the simultaneous whispering of the word “Sarsaparilla!” by both parties.

‘Cause when one gets the hangries, crankiness is off-the-charts, whining is de rigueur and any chance of being a mature, adult partner totally flies out the window. 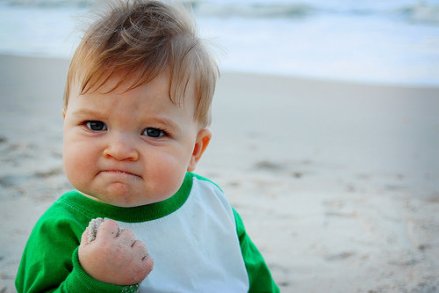 Let’s just say not the best place to be if you’re a newlywed and want to stay that way. 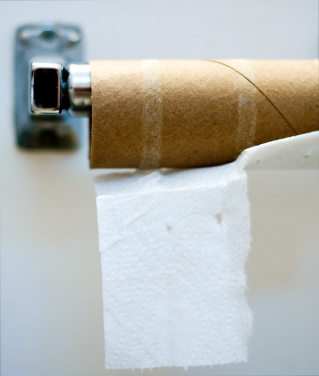 So you see, eating when you’re hungry not hangry is kind of important.

Thankfully this week, just the idea of making these pumpkin pancakes made getting even close to the hangries inconceivable.

So with Sarsaparilla Swear still intact, I padded my way to the kitchen and made these gloriously fluffy yet surprisingly hearty pancakes just for you.  Replete with a maple walnut brown butter sauce so delicious, you really should make double the batch.

So while you’re carving those pumpkins and putting the finishing touches on your Halloween costumes this week, do yourself and your tummy a favor and make yourselves some.

Whether you end up having them for brunch or breakfast for dinner, they’re all pumpkin pie-y, New-England-y, maple walnut-y goodness.  And with pancakes like this on the table, you’ll never wait too long to eat ever again.

Adapted from Taste of Home

For the Brown Butter

In a small saucepan, over medium-low heat, melt butter and cook for approximately 10 minutes, or until golden brown, making sure to stir often.

Important: Watch brown butter carefully as it can go from brown to burnt very quickly!

In a medium-sized mixing bowl — using a clean fork or wire whisk — mix eggs, buttermilk, pumpkin, ricotta, and vanilla extract together until smooth.

Important:  Do not over-mix batter, which will result in rubbery pancakes.  You should still be able to see a few flour-y lumps.

Heat a large skillet over medium heat until hot.  Drizzle in just enough olive oil to coat bottom of skillet and — using a ladle — pour batter by 1/4 cupfuls onto hot skillet.

When edges start to look slightly dry, and bottoms looks golden brown – using a spatula — flip pancakes to other side and cook until other sides are golden brown as well.  Transfer cooked pancakes to cooling rack and tent lightly with aluminum foil while you cook the rest.

Repeat above two steps with remaining batter until all pancakes are cooked.